Carson Wen, Chairman of Sancus Group (Sancus), provides an update on an ongoing employment dispute with their former Deputy Chief Executive of Financial Holdings (BVI) Limited (FHL) and Chief Executive of Bank of Asia, Chad Hole. In 2016, Mr. Holm was terminated as a result of several serious breaches of his Executive Service Agreement with FHL, including engaged in activities that were similar to activities carried out by Bank of Asia like planning the setting up of a competing bank. Meanwhile, FHL also filed another legal proceeding against Chad Hole and two co-defendants for breach of contract, breach of trust and breach of fiduciary duties in the Hong Kong High Court. Mr. Wen expresses that he would continue to pursue all legal options to set the record straight. He also stresses that Bank of Asia’s daily business operation is not affected.

Bank of Asia was awarded the first banking license in more than two decades by the British Virgin Islands Financial Services Commission in 2017. 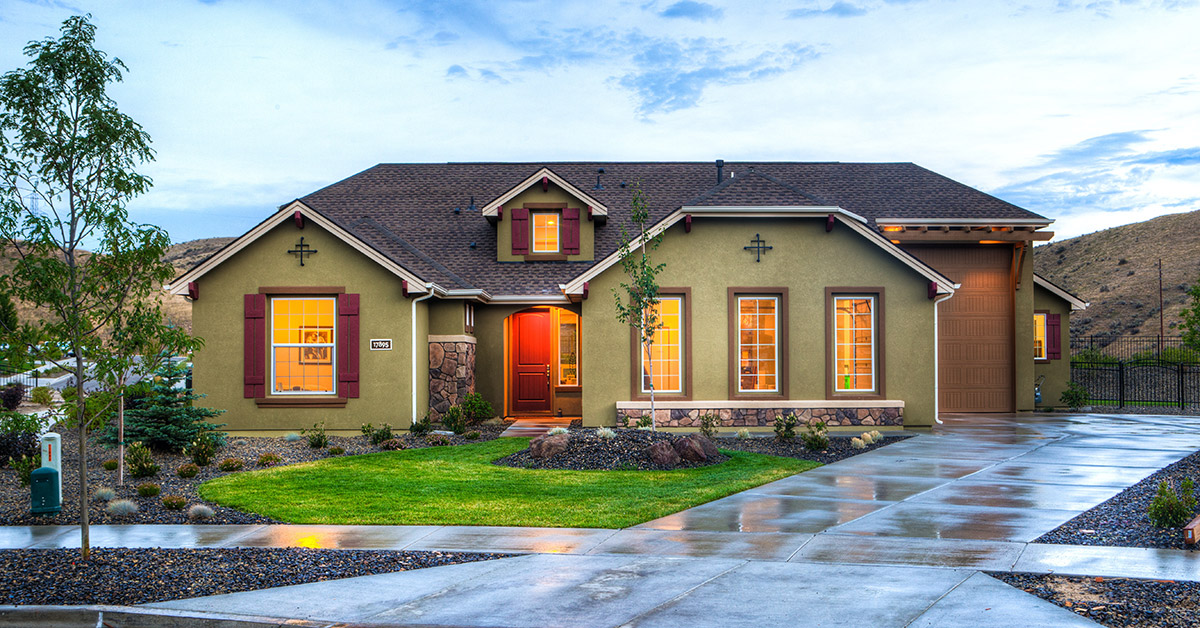